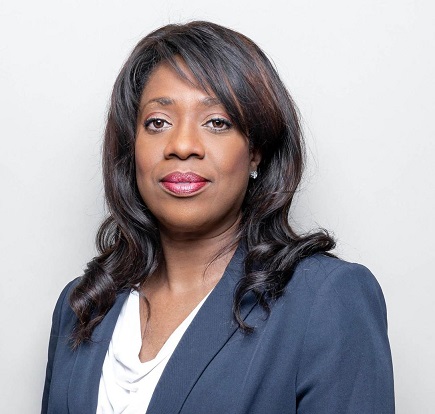 ‘The unelected WEF is not our government. Canadians didn’t sign up for the WEF’s plan to create agile rule-making in a post pandemic world & the 4th Industrial Revolution.’

(LifeSiteNews) – Conservative Party of Canada MP Dr. Leslyn Lewis said the World Economic Forum (WEF) is “not our government” and that Canadians did not “sign up” to be attached to one of its charters, which she exposed last week the Liberal government under Prime Minister Justin Trudeau signed onto in 2020.

“The unelected WEF is not our government. Canadians didn’t sign up for the WEF’s plan to create agile rule-making in a post pandemic world & the 4th Industrial Revolution.”

Last week, the pro-life Lewis blasted the Trudeau government for signing onto the WEF’s “Agile Nations” network in 2020.

Lewis exposed the deal after receiving a response to an Inquiry of Ministry request she filed in October 2022 that asked about the Canadian government’s commitment to the WEF-led “Agile Nations” network.

The WEF charter signed in 2020, Lewis warned, could give away the nation’s autonomy when it comes to health care and the environment.

Canada was one of seven countries that attended meetings held by the WEF, as well as the Organisation for Economic Cooperation and Development, in 2020.

In responses Lewis received from Liberal MP Greg Fergus, he noted the “Agile Nations Charter is a recognition by member countries of the need for international collaboration to create a regulatory environment in which innovation can thrive.”

Fergus noted that the Canadian government under Trudeau, by signing onto the agreement, looks to “strengthen international ties to advance common regulatory innovation priorities and identify international best practices that can inform federal regulators in better designing and administering innovation-friendly regulatory regimes.”

Fergus’ responses also suggest that the “Agile Nations Charter” would use a sort of digital ID to help along any regulatory changes that come about.