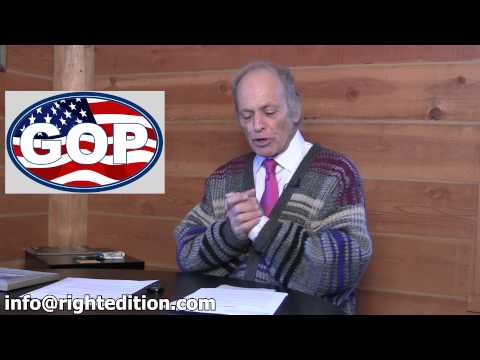 When the issue of gun control surfaces, the political differences become more apparent than ever. Needless to say, Democrats still come out on top by far for increasing gun control. About 71 percent of Democrats are in favor intensifying gun control laws, however, this figure too is down from 79 percent in 2012. But surprisingly, even Republicans dropped from 39 percent who were in support for stricter laws to 29 percent in 2014. But the sharpest decline in support for stricter gun control laws was observed in Conservatives where only 32 percent feel stricter laws are necessary. In 2012, 44 percent believed so.

There is a palpable disquiet in Christian circles around a new mandate in Scotland for every child to have a state-appointed ‘named person’.

This named person could be a school teacher, a health visitor or other state-approved figure who is not the child’s parent. But whoever they are they will have the right to report concerns about a child’s wellbeing to the authorities.

The issue some Christians have with this is how risks to a child’s wellbeing will be defined. Could it cause problems for parents who raise their children to understand marriage as a union between one man and one woman? Would the named person think wellbeing was being compromised if parents put restrictions on their child’s relationships with the opposite sex?

The SNP’s disturbing, seven-year obsession with looking through the nation’s keyholes to ensure we are all behaving, sitting straight, eating properly and getting to bed early continues. It is surely only a matter of time before the Scottish government’s children’s minister, Aileen Campbell, is invited to North Korea to make a presentation on how her party has managed to secure such coast-to-coast state surveillance of families without any bad publicity.

Last Wednesday night, the government effectively paved the way for official surveillance of family life by allowing for state guardians to be appointed for every child in Scotland. The move is part of the SNP’s otherwise sound and thoughtful children and young people bill, which also guarantees free school meals for children in primary year one to three and a significant increase in nursery provision. This interventionist, hand-wringing party of state busybodies simply cannot help itself, though, and they ruined the tenor of the legislation with their state guardians.