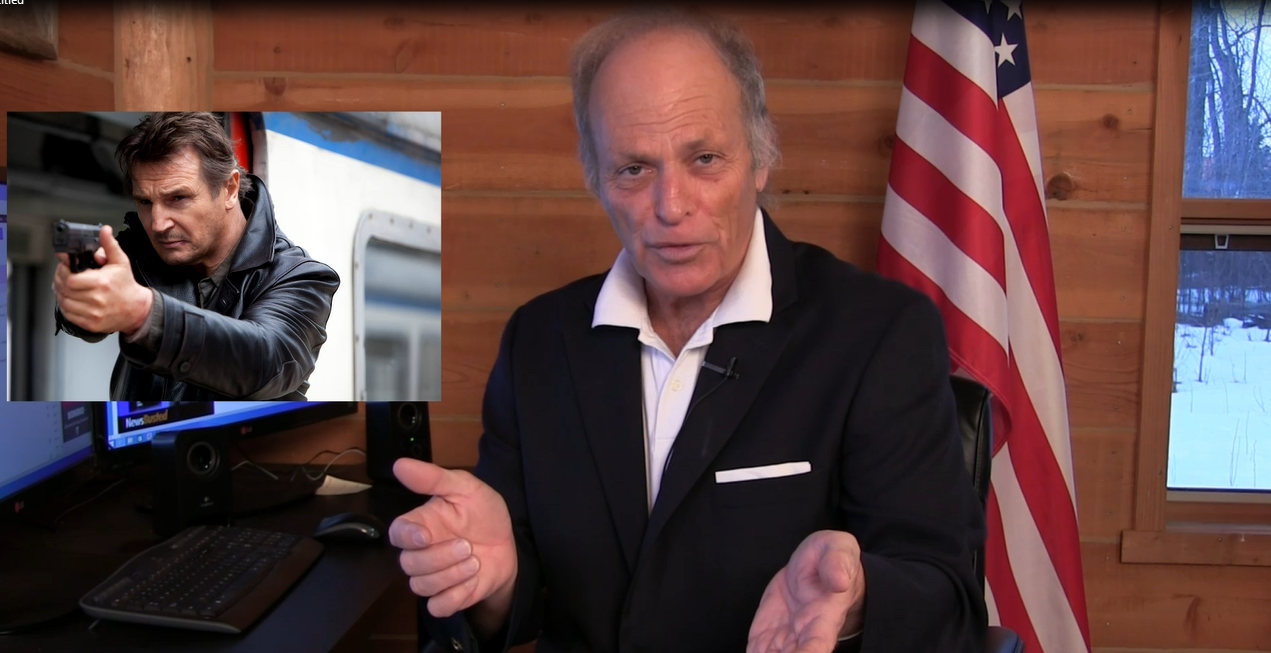 How the I-594 Gun Control Initiative Passed in Washington State
By Dean Weingarten on November 9, 2014
I-594 in Washington State is a horribly written initiative. It consists of 18 pages of legalese that seems more intent on trapping legal gun owners than on reducing violent crime. Yet, it passed with almost 60% of the vote. How did this happen? David Kopel did a thorough analysis of what happened. There is a long history of disarmist initiatives that have started with strong majority support in the polling, only to find on election day the support has evaporated and they lose by large margins. I had some hope that this might happen in Washington State with I-594. It did not. Here are the reasons that I believe that Second Amendment supporters lost this fight . . .

1. The disarmists had millions of dollars to use, funded by Michael Bloomberg’s Moms Demand Action and Everytown for Gun Sense, along with millions more donated by Bill Gates, Steve Ballmer, Paul Allen, and Nick Hanauer.
Data reported by the Public Disclosure Commission indicates that these five men, and their spouses, contributed more than half of the total $10.3 million raised to pass I-594. Other wealthy Seattle-area elitists have added considerably more to the pot.

Gunmaker PARA USA has called for an industry boycott of movies starring the actor after he criticized U.S. gun policy during a press tour for his latest film.

In a statement posted on its Facebook page Saturday, PARA said it “regrets” providing firearms for the action blockbuster “Taken 3” and won’t provide guns for any more of Neeson’s films. He plays retired CIA agent Bryan Mills in the “Taken” franchise, which has so far has grossed more than $750 million worldwide.

Neeson criticized gun culture — and the high levels of ownership in the U.S. — in the wake of the Charlie Hebdo killings in France, while on a press tour in Dubai last week.

“There’s too many f—ing guns out there,” he told Dubai-based Gulf News.

Archaeologists conducting surveys in Nevada’s Great Basin National Park came upon a gun frozen in time: a .44-40 Winchester rifle manufactured in 1882. It was propped up against a juniper tree.

“They just happened to notice the rifle under the tree,” said Nichole Andler, Basin National Park’s chief of interpretation. The public will get a chance to view the rifle over the weekend.

Although staff have no idea how the rifle ended up there, “it looked like someone propped it up there, sat down to have their lunch and got up to walk off without it,” Andler said.