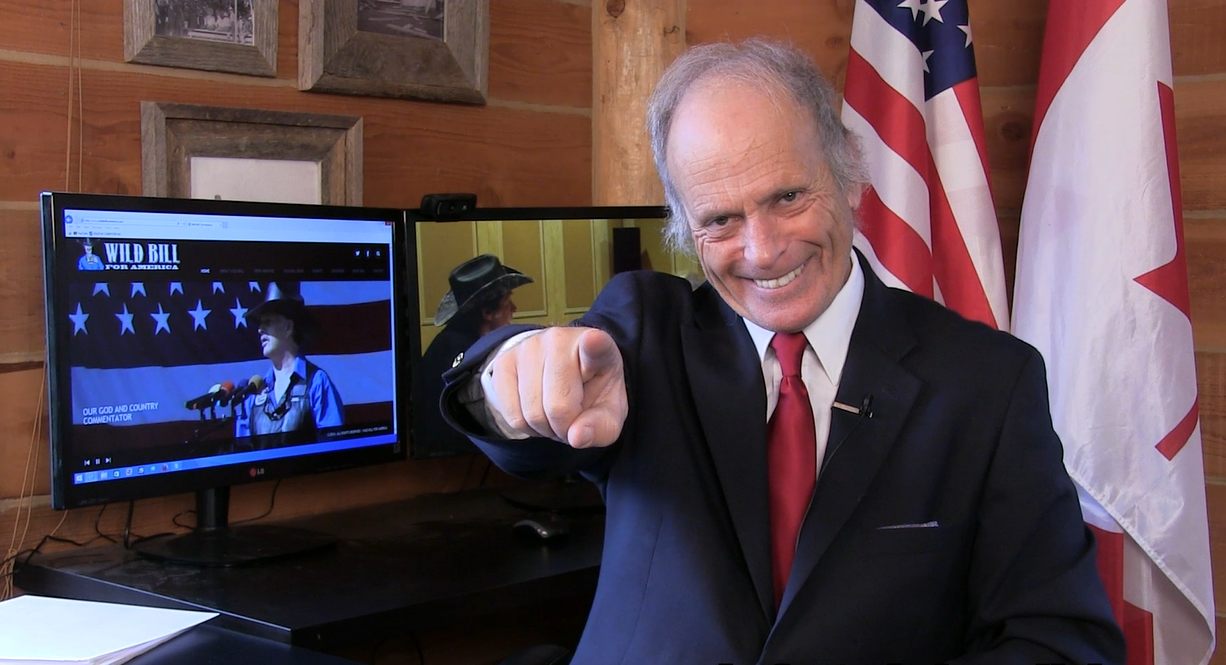 Racist Bloomberg
Anyone who has lived in New York City and seen the policies of former Mayor Michael Bloomberg can attest to the fact that the man is out of touch. Whether he is trying to tell people how much of a carbonated beverage they can drink, or promoting the racist “Stop and Frisk” policies of the New York City Police Department, Bloomberg consistently showed, during his tenure as mayor, that he lived in a world where only billionaires like himself mattered.

But now, during a lecture at the Aspen Institute on February 6th, the former mayor literally suggested banning African Americans and Latinos from owning guns… at least until they are much older than their Caucasian neighbors.
Michael Bloomberg is surrounded by private security guards who own and carry guns to protect him. They have been spotted illegally carrying weapons in Washington D.C. The mayor has refused to comment on why he is always surrounded by men with guns if he is so against gun ownership. But make no mistake, former mayor Bloomberg does not have a problem with guns, he has a problem with poor and so-called “minority” communities having the same access, at the same ages, to the firearms that affluent Caucasian communities do.
http://countercurrentnews.com/2015/02/racist-former-nyc-mayor-bloomberg-says-black-people-shouldnt-be-allowed-to-own-guns/

On February 4, Representative Elizabeth Esty (D-CT-5th Dist.) introduced a bill to ban “high capacity” ammunition magazines, and it was supported by 100 Democrat cosponsors.

Senator Bob Menendez (D-NJ) introduced the same legislation to the Senate. And Senator Richard Blumenthal (D-CT) said Democrats are starting with magazine bans, but the expanded background checks championed by Senator Joe Manchin (D-WV) will be “reintroduced in this Congress as well.”

According to the Hartford Courant, Democrats believe limiting ammunition magazine capacity to 10 rounds will reduce mass public firearm-related incidents. Democrats did not bring up Elliot Rodger, who complied with California law and only used 10-round magazines in his attack on innocents in Santa Barbara on May 23.
http://www.breitbart.com/big-government/2015/02/06/congressional-democrats-introduce-ban-on-large-capacity-magazines/

Taking payoffs, breaking the law and pushing through unconstitutional legislation as special favors to corporate interests has long been par for the course in politics. But now Representative Kevin Calvey (R – Oklahoma City) wants to make it official and make it illegal to arrest any state officials accused of a public offense.

Representative Calvey has introduced House Bill 2206, which would prohibit Oklahoma’s district attorneys from prosecuting state officials, granting that power exclusively to the state’s Attorney General. This would exempt lawmakers from prosecution of nearly any crimes that are normally handled at the local level.
The bill proposes the following:

“The jurisdiction of a prosecution against a principal in the commission of a public offense, when such principal is a state elected official, state legislator, district court judicial officer, appellate judicial officer or an appointee of a state board or state commission at the time of the commission of the offense, is within the sole and exclusive prosecutorial authority of the Attorney General of Oklahoma. Such an action must be filed in the county of residence of the state officer.”
http://rightedition.com/2015/02/08/lawmakers-trying-pass-bill-exempting-politicians-arrest-prosecution-corruption/