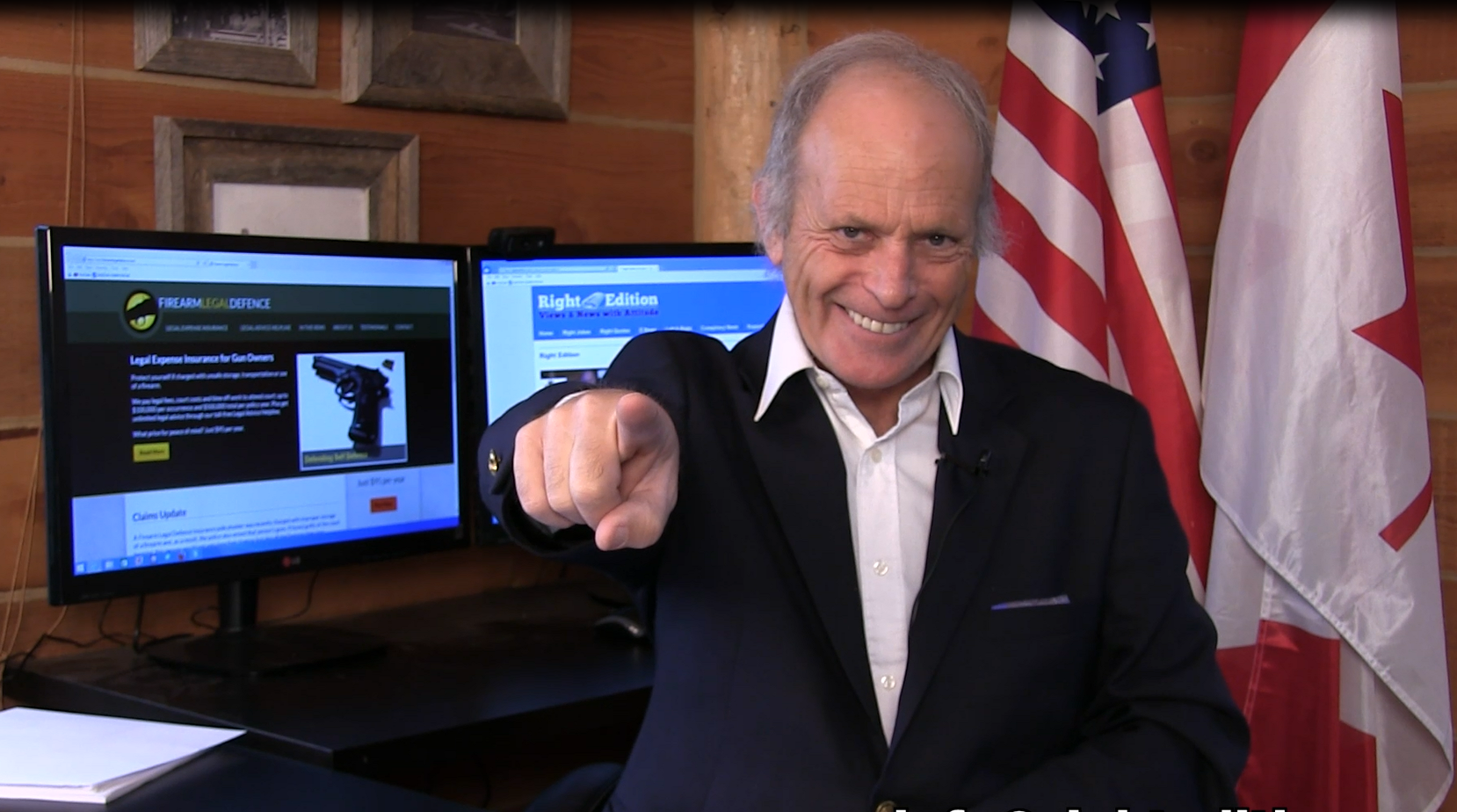 In a press conference on Monday, Canadians learned that long-time Conservative MP Eve Adams has crossed the floor to join the Liberal Party. Also, she will contest the Liberal nomination in a GTA riding in advance of the upcoming federal election. Needless to say, this announcement was unexpected. It is perhaps even more shocking than the time Liberal leader Justin Trudeau kicked the Senators out of caucus.
Floor crossings are almost always controversial. People are skeptical about the motivations behind them. There are two basic reasons why someone would leave one political party for another: principles or opportunism.

Canada’s top general says he didn’t foresee that Canadian special forces troops would be directing air strikes in Iraq when he publicly ruled out this role during interviews last fall.

General Tom Lawson, Chief of the Defence Staff, told MPs at a House of Commons committee Thursday that “we’re seeing an evolution in the mission” for 70 military advisers in Iraq.
Canadians have come under fire three times in Iraq and fired back, killing Islamic State militants, and are now directing air strikes on the ground for U.S.-led coalition fighters.

Gen. Lawson nevertheless rejected the notion that Canada’s ground troops are engaging in combat, which the government had said would not be part of the mission to upgrade the military skills of Kurdish fighters.