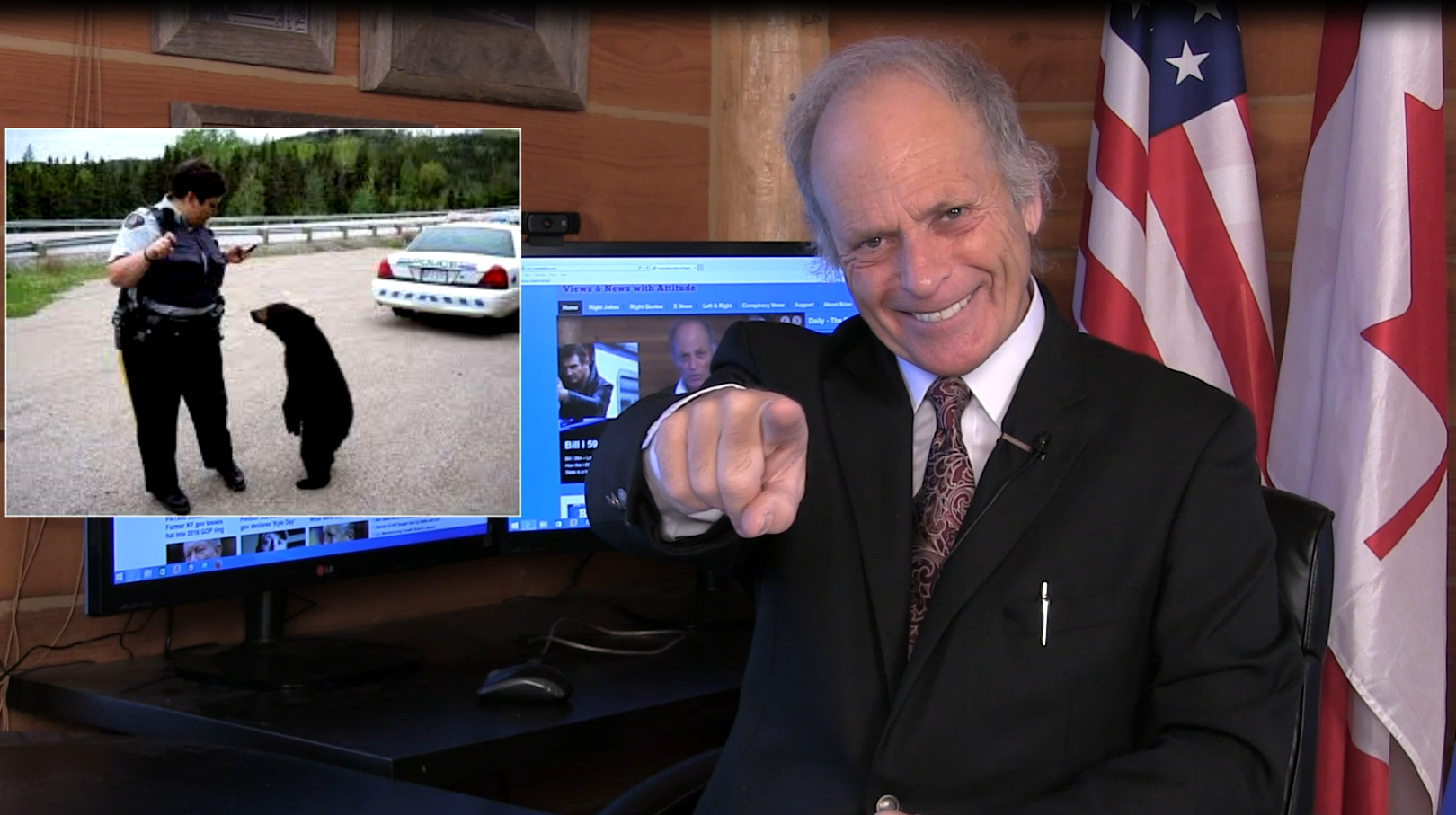 Obama to Tax The Rich – Media's Homosexual Agenda from Right Edition on Vimeo.

America has been doing income taxes wrong for more than 50 years.

The top tax rate that makes all citizens, including the highest 1 percent of earners, the best off is “somewhere between 85 and 90 percent,” Krueger told The Huffington Post. Currently, the top rate of 39.6 percent is paid on income above $406,750 for individuals and $457,600 for couples.
Fewer than 1 percent of Americans, or about 1.3 million people, reach that top bracket.
http://www.huffingtonpost.com/2014/10/22/economists-tax-rich_n_6024430.html

Warren Buffett says even though he and other top earners are paying higher taxes this year, he thinks he’s still paying a lower rate than his secretary.

In 2013, capital gains for those earning more than $400,000 ($450,000 for couples) will be taxed at 20%, up from 15%. And high-income households also will pay an additional 3.8% in Medicare taxes on their investment income for the first time. The top marginal tax rate also rose for the wealthiest wage earners, but since Buffett’s income is from investment gains, not wages, that’s not a factor.
http://money.cnn.com/2013/03/04/news/economy/buffett-secretary-taxes/

Apple may get the brunt of the attention for its use of offshore havens to offset the taxes it pays in the U.S., but it’s hardly alone.
Six of the biggest names in technology — Apple, Microsoft, IBM, Cisco Systems, Hewlett-Packard and Google – ranked in the Top 15 of the 100 publicly-traded companies (as measured by revenue) with the most money held offshore, according to a new report called “Offshore shell Games” by U.S. PIRG, a federation of public interest research groups.
“Many large U.S.-based multinational corporations avoid paying U.S. taxes by using ac¬counting tricks to make profits made in America appear to be generated in offshore tax havens—countries with minimal or no taxes,” the group says in its 35-page report on the legal loopholes used to shift profits offshore. “By booking profits to subsidiaries registered in tax havens, multinational corporations are able to avoid an estimated $90 billion in federal income taxes each year. These subsidiaries are often shell companies with few, if any employees, and which engage in little to no real business activity.”
The Top 15 companies for 2012 are: General Electric, Apple, Pfizer, Microsoft, Merck, Johnson & Johnson, IBM, Exxon Mobil, Citigroup, Cisco Systems, Abbott Laboratories, Procter & Gable, Hewlett-Packard, Google and PepsiCo. Together, they held $776 billion off shore through a combined 859 tax haven subsidiaries.
http://www.forbes.com/sites/connieguglielmo/2013/08/01/apple-google-among-top-u-s-companies-parking-cash-offshore-to-reduce-taxes-study-says/

The homosexual propaganda campaign in America’s media
The powerful, sophisticated psychological techniques that the homosexual movement has used to manipulate the public in the media.

If you think that the radical changes in the minds of Americans — and in your own mind — about homosexuality in the last decade are an accident, you must read the section below.

From the 1989 book, “After the Ball – How America will conquer its fear and hatred of Gays in the 90s” (Penguin Books) which immediately became a beacon for the then-emerging homosexual movement.
http://www.massresistance.org/docs/issues/gay_strategies/after_the_ball.html

Obama’s NOT the first ‘gay President’: Letter reveals lifelong bachelor James Buchanan’s love for Alabama senator
It would seem that Newsweek’s latest cover showing President Obama with a rainbow halo declaring him ‘The First Gay President’ is not merely attention-grabbing but historically inaccurate too.
Critics and history buffs, quick to scorn the sensationalist cover, have pointed out that James Buchanan was likely the first homosexual President more than a century ago.
Rumours about Buchanan’s sexuality have circulated with historians determining that the fifteenth leader of the U.S was gay – and that the nation knew it.