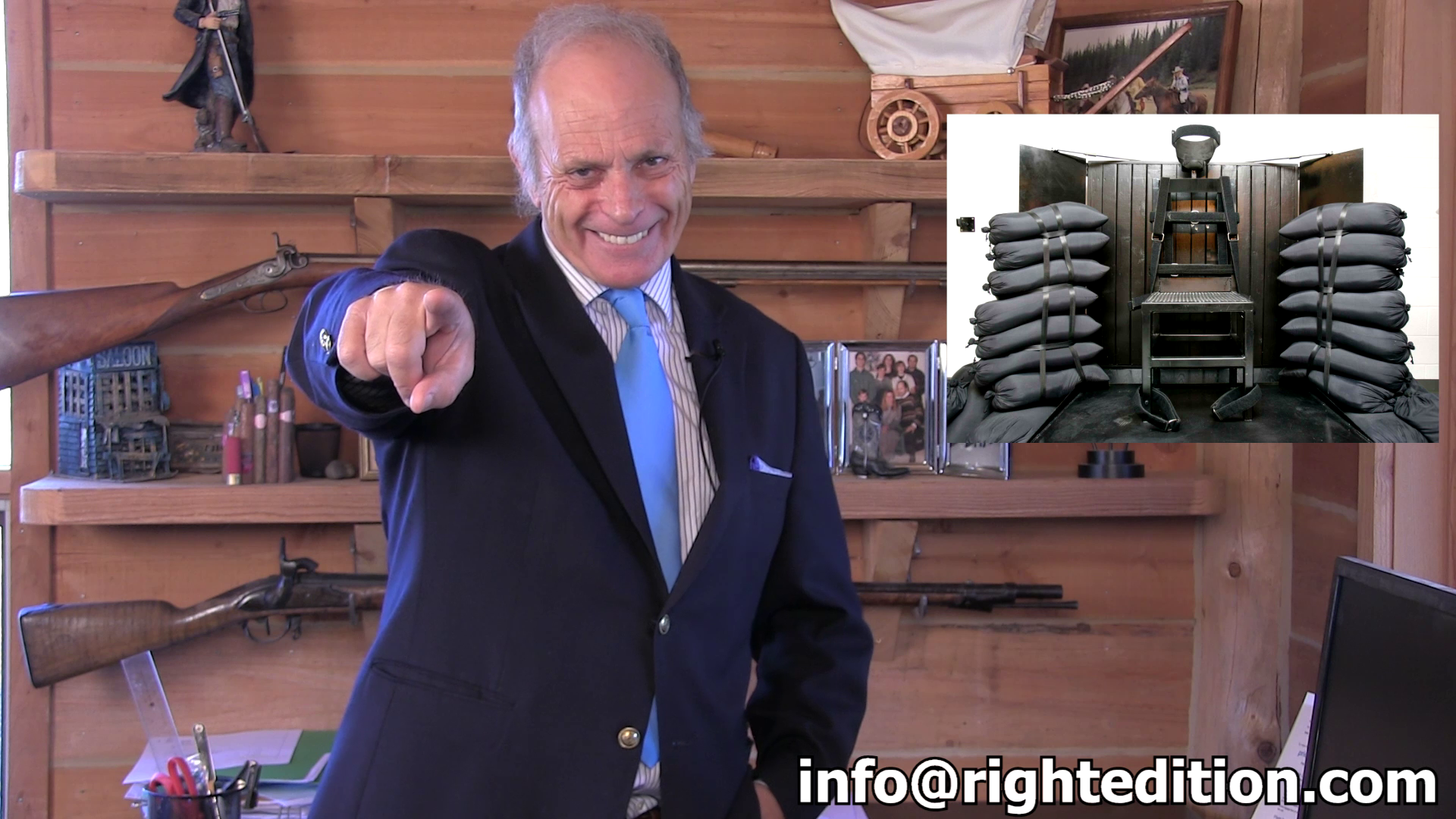 Tweet in Both Languages – Firing Squads Option from Right Edition on Vimeo.

The commissioner of official languages says federal ministers must tweet in both English and French.

A preliminary report from Graham Fraser concludes that former foreign affairs minister John Baird and Public Security Minister Steven Blaney violated the language laws with unilingual tweets.
Fraser’s office says ministers don’t have to be bilingual, but when they communicate with the public in their official capacities, they must use both official languages.

While the report names both Baird and Blaney, Baird was by far the worst when it comes to bilingual tweets.

The Canadian Press has obtained a copy of the documents, which say that during a two-month span, 181 of Baird’s 202 tweets were English-only.
http://www.ctvnews.ca/politics/federal-ministers-must-tweet-in-both-english-and-french-language-czar-1.2233799

It’s undeniably brutal — but experts say it may be the most effective way to carry out the death penalty
More
Utah Lawmakers Vote to Permit Firing-Squad Executions if Lethal Injection Unavailable
Utah Looks to Old Execution Method: Death by Firing Squad

Only three death row inmates have been executed by firing squad since 1976, all in Utah, with the last being Ronnie Lee Gardner in 2010. The method is considered cruel by many Americans; only 12% said they would be open to it in a 2014 NBC News poll. But experts say it may actually be the most effective way for states to execute inmates.

“Firing squad is the only execution method for which people are trained,” says Fordham University law professor Deborah Denno, who studies lethal injection and other execution methods. “It’s the most certain, the most expert way of executing and from all we know it would be the quickest.”
http://time.com/3742818/utah-firing-squad-execution-lethal-injection/