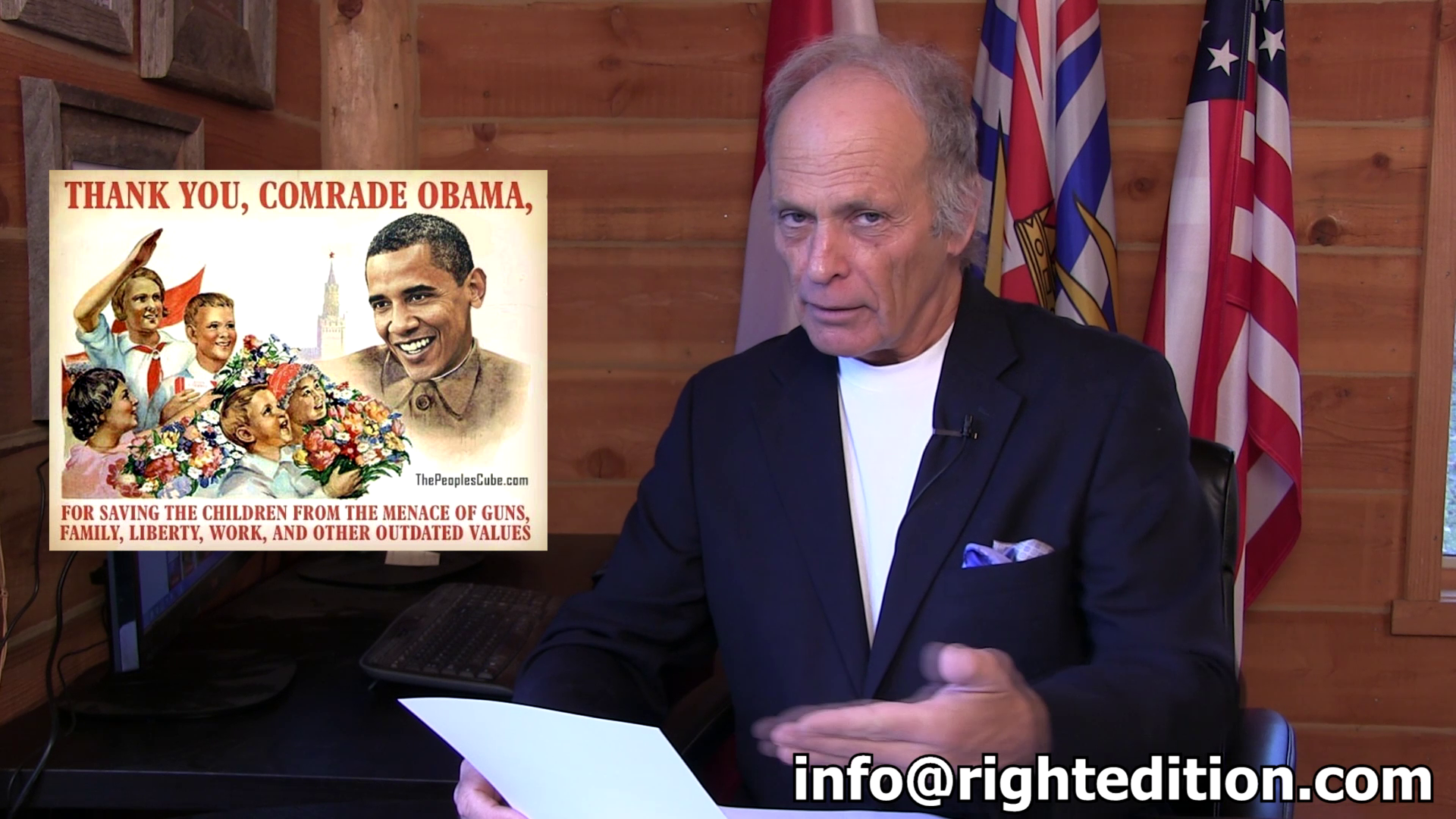 HILLARY RODHAM CLINTON has served as first lady, a senator from New York and secretary of state. She is no newcomer to the corridors of power. Her decision to exclusively use a private e-mail account while secretary suggests she made a deliberate decision to shield her messages from scrutiny. It was a mistake that reflects poor judgment about a public trust.

Under the rules as they existed during Ms. Clinton’s time as secretary, from 2009 to 2013, government officials were not strictly required to use official e-mail accounts. However, in 2011 the White House spokesman, Jay Carney, said, “We are definitely instructed that we need to conduct all of our work on our government accounts . . . .” He said it was “administration policy” to use government accounts. Did this not apply to Ms. Clinton at the State Department?

Getting paid extra, to carry a firearm.
A local attorney said he is giving his employees a $50 bonus each month if they choose to conceal carry.
“I was like so you’re going to give me $50 to carry a pistol? And he was like, yup that’s what we’ll do. Well sign me up,” said paralegal for Puryear Law P.C. Elizabeth Payne.
Carrying her gun at work gets her $50 extra each month from her boss.
“It’s a pretty big factor in buying a purse, honestly,” said Payne. “If my gun can’t fit, I can’t buy it, so I always have it with me.”
She didn’t have a permit before she started working for Puryear Law, but now she said she can’t imagine being without it.
“Having been in a situation where I did fear for my safety, knowing that I have something that if I were to be put in a situation like that again, I would be able to protect myself is a huge comfort,” she said.
Her boss, attorney Eric Puryear said it’s about encouraging safe gun ownership.

“Suggestion: we don’t have to vaporize all the guns. Let’s just vaporize white men’s guns,” Grimes tweeted, linking to an article about Arizona shooter Ryan Giroux.

Obama says easier to get a gun than fresh Vegetables

On March 6, just days after Democrat lawmakers relaunched a push to expand background checks to gun shows, President Obama did his part by saying, “There are neighborhoods where it is easier for you to buy a handgun… than it is for you to buy a fresh vegetable.”

Breitbart News previously reported that Representative Mike Thompson (D-CA) and other Democrat lawmakers stood with Gabby Giffords on March 4 to renew the push for expanding background checks to gun shows as a way of “stopping violence.” Gun shows are one of the Democrats’ favorite boogeymen, and the mere mention of them is intended to arouse fears of lawless men buying guns without the government’s knowledge.