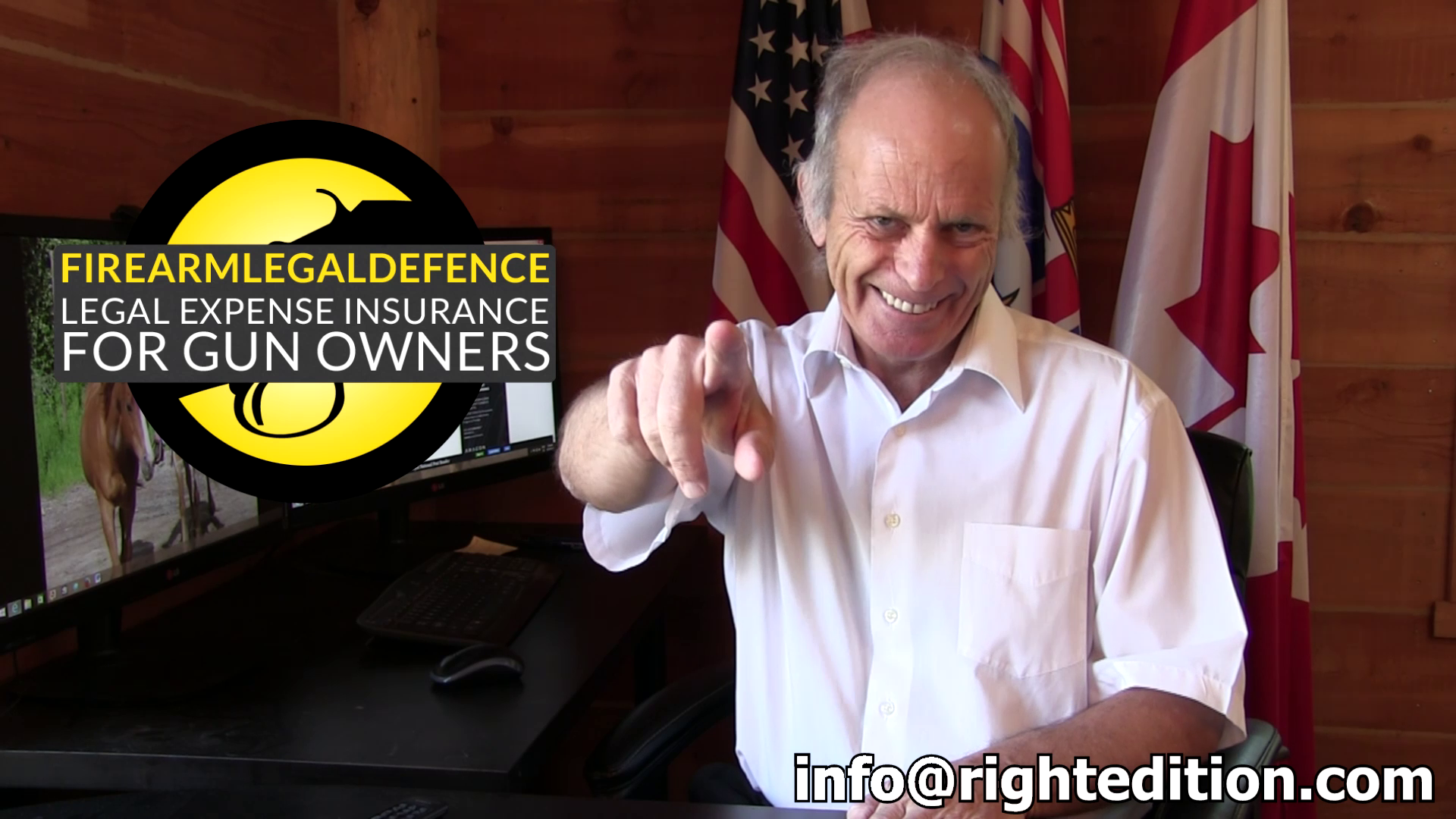 Paul Martin, the former prime minister and guest speaker at Wednesday’s We Day youth rally in Winnipeg, has been busy building his non-profit Martin Aboriginal Education Initiative to fight what he calls the federal government’s “absolute discrimination” against Aboriginal students.

Though the focus of We Day organizers’ Free the Children is primarily helping impoverished kids overseas, largely by building schools in places like Kenya, Martin wants to remind us about those who need help in our own backyard. “I have spent a lot of time in Africa. In fact, I just got in from North Africa late last night,” he says. “I have been in Aboriginal communities in northern Canada that are far worse than anything I’ve seen in Africa. While we have a responsibility to the world, we also have a great responsibility at home.”

Of course, the big difference between Africa and Canada is that African governments simply don’t have the resources to give their populations the education they deserve, while Canada does and simply chooses not to spend money on Aboriginal children, according to Martin.

Sexual Assault Statistics in Canada
A Numerical Representation of the Truth

Elizabeth May Loses it

Elizabeth May continues to do damage control after she made a controversial speech last weekend at the annual press gallery dinner in Ottawa.

It’s mostly a light-hearted event. But the federal Green Party leader went on too long, and eventually used the F-word to insult the Harper cabinet over its treatment of former Guantanamo Bay prisoner Omar Khadr.

May has apologized, saying she was tired and recovering from the flu.

On Monday, she was asked on Global BC whether alcohol played a factor.