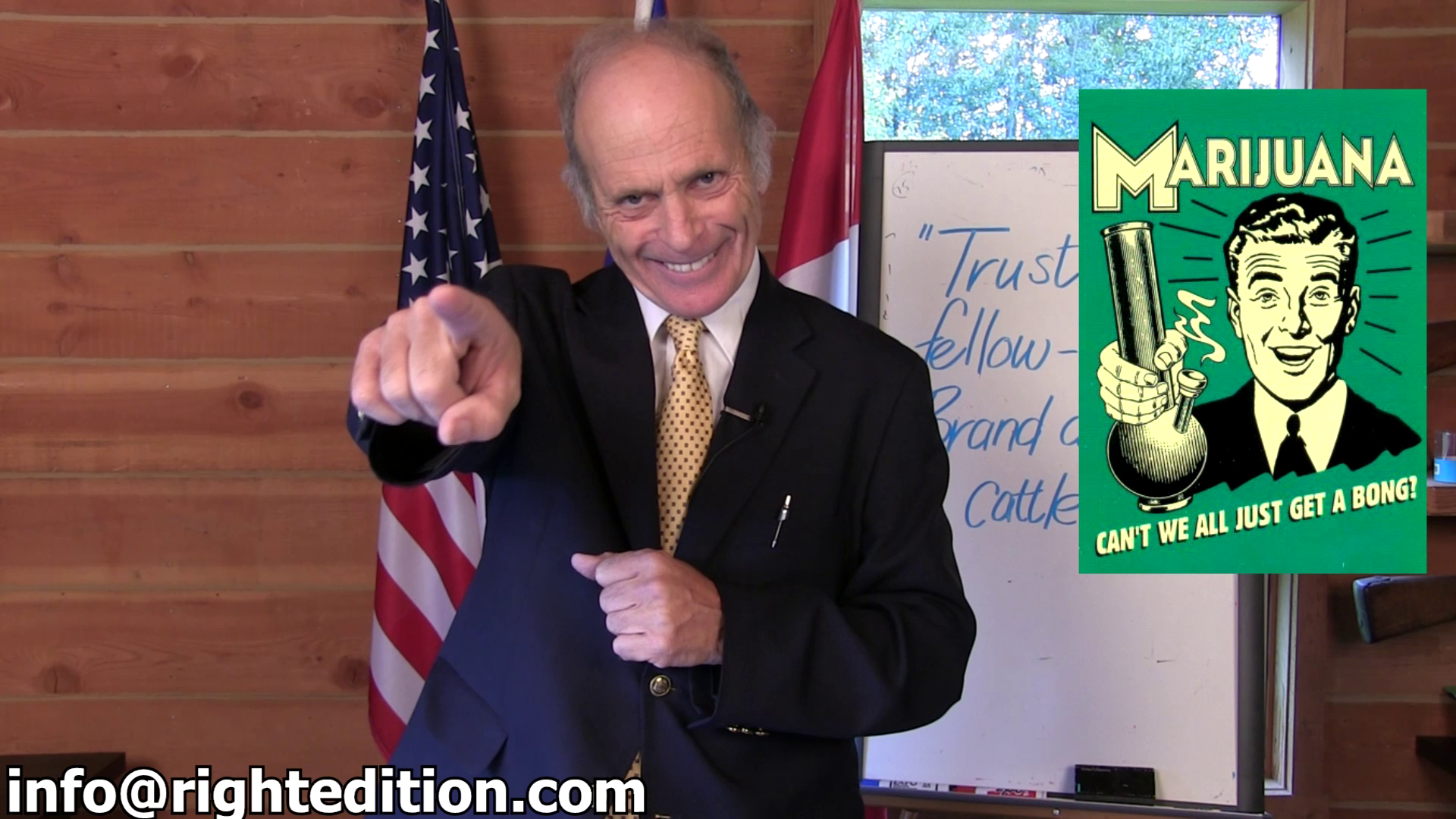 HEALTH Minister? – Tobacco Sued for 15B

HEALTH Minister? – Tobacco Sued for 15B

A high-ranking Progressive Conservative party executive was lambasted on social media Monday after he publicly attacked Alberta’s health minister, suggesting her appearance undermines her legitimacy as a lawmaker.

In a Facebook post, southern Alberta vice-president Jordan Lien body-shamed Health Minister Sarah Hoffman and suggested her decision Sunday to ban the sale of menthol tobacco products should be followed by a ban on sweets and soda.

“Our morbidly obese Health Minister Sarah Hoffman is going to ban the sale of menthol tobacco produces in Alberta as of September,” Lien wrote. “I would assume then that if health is the chief concern, that all sodas, candy, processed sugar products … and fast foods … should then follow?

Three tobacco companies have been ordered to pay $15 billion in damages after losing a historic court case.

“It’s a big day for victims of tobacco, who have been waiting for about 17 years for this decision. It was a long process — but arrived at the destination and it’s a big victory,” said Mario Bujold, executive director of the Quebec Council on Tobacco and Health.
The groups alleged the companies:

Failed to properly warn their customers about the dangers of smoking.
Underestimated evidence relating to the harmful effects of tobacco.
Engaged in unscrupulous marketing.
Destroyed documents.

This Huffpost article reports that Peter McKay will qualify for a full pension when he turns 55 allowing him to collect nearly $129,000 annually.

According to the recently release SOFI reports we have several city hall staffers who are earning more than a Federal MP and several deserving of honorable mention. Of note, is the fact that these figures are based on last year’s income which of course is at least 2% higher this year.

Police across the United States shot and killed an average of one unarmed person every three days during the first five months of this year, according to an investigation by The Washington Post.

The average was based on the fact that 49 people who were not carrying a weapon of any kind were shot to death during the first 151 days of 2015.

Among these victims, two-thirds were black or Hispanic.

In addition to the 49 unarmed individuals, another 13 carrying toy guns were shot to death by law enforcement.

The Post investigation also found that at least 385 people—whether armed or unarmed—were shot and killed by police nationwide during the first five months of this year, an average of more than two a day. “That is more than twice the rate of fatal police shootings tallied by the federal government over the past decade, a count that officials concede is incomplete,” Kimberly Kindy wrote for the Post article, which had five additional reporters contributing to the story.