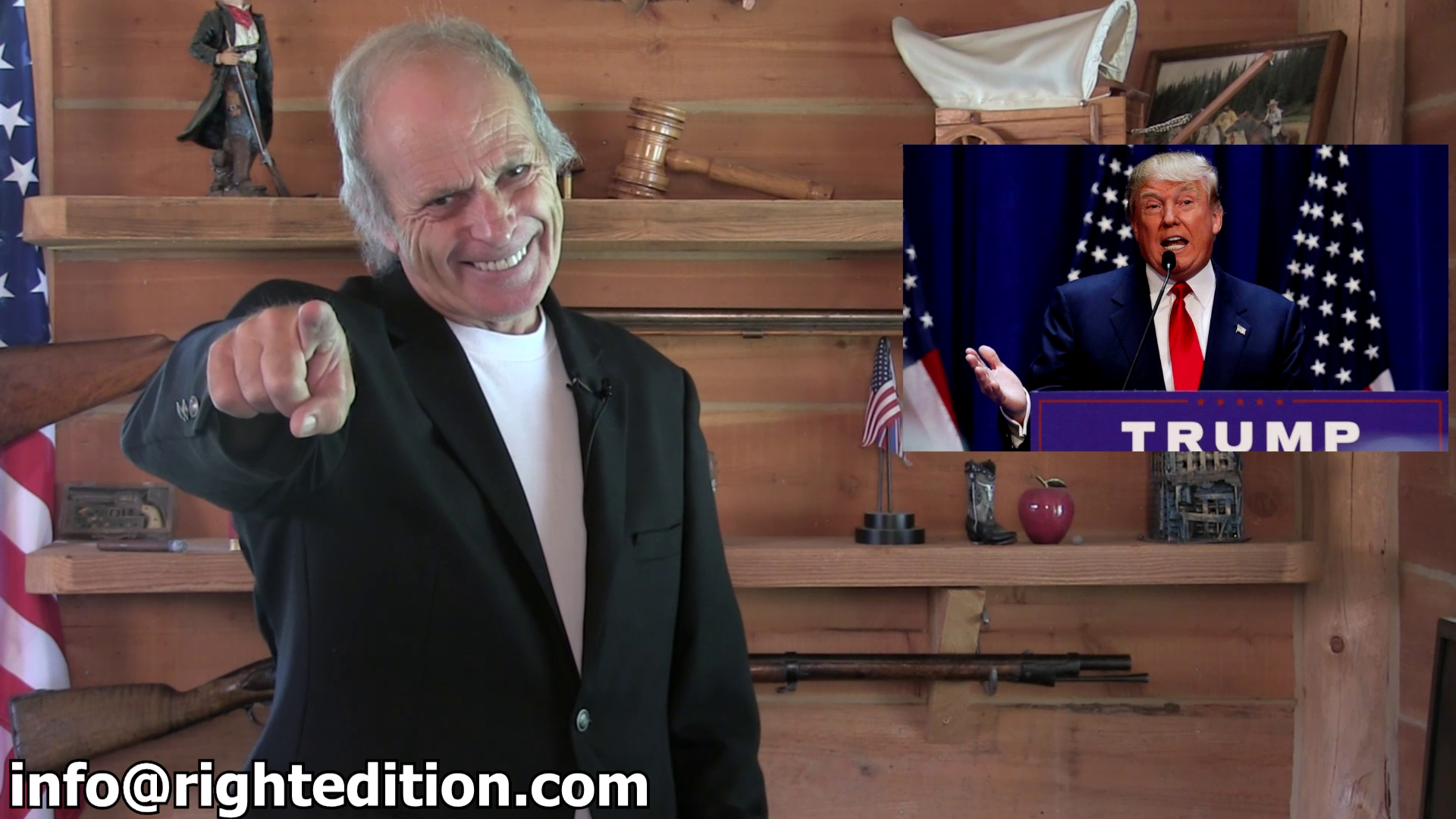 Donald J. Trump is the very definition of the American success story, continually setting the standards of excellence while expanding his interests in real estate, sports, and entertainment. He is the archetypal businessman – a deal maker without peer.

Mr. Trump started his business career in an office he shared with his father in Sheepshead Bay, Brooklyn, New York. He worked with his father for five years, where they were busy making deals together. Mr. Trump has been quoted as saying, “My father was my mentor, and I learned a tremendous amount about every aspect of the construction industry from him.” Likewise, Fred C. Trump often stated that “some of my best deals were made by my son, Donald…everything he touches seems to turn to gold.” Mr. Trump then entered the very different world of Manhattan real estate.

Conventional wisdom says that despite his lead in the polls, Donald Trump can’t win the Republican Party presidential nomination.

The other day, I am paying attention to Rush Limbaugh.

When Trump’s diss of John McCain’s military service became a cudgel for people to use against him, Limbaugh called it a “teachable moment” about how “the Washington establishment and media” operate, and he predicted that Trump would survive it by refusing to back down. On Thursday, Limbaugh took a victory lap on Trump’s behalf, saying “Trump beat back the outrage machine.”

Donald Trump and the high priests of the press

Having decided that Donald Trump is unworthy of his popularity, the grandees of journalism are hard-pressed to explain why he is so popular.

“It came slightly ahead of schedule,” The Wall Street Journal gleefully wrote last week, “but Donald Trump’s inevitable self-immolation arrived on the weekend when he assailed John McCain’s war record.”

Uh. Hold the fire extinguishers. Because Trump did not burst into flame. His poll numbers actually went up after he attacked McCain, a man whose political base is largely made up of Sunday TV show bookers.

The Huffington Post was also in a snit. It declared it was not going to report on Trump’s campaign in its political section, but rather in its entertainment section.