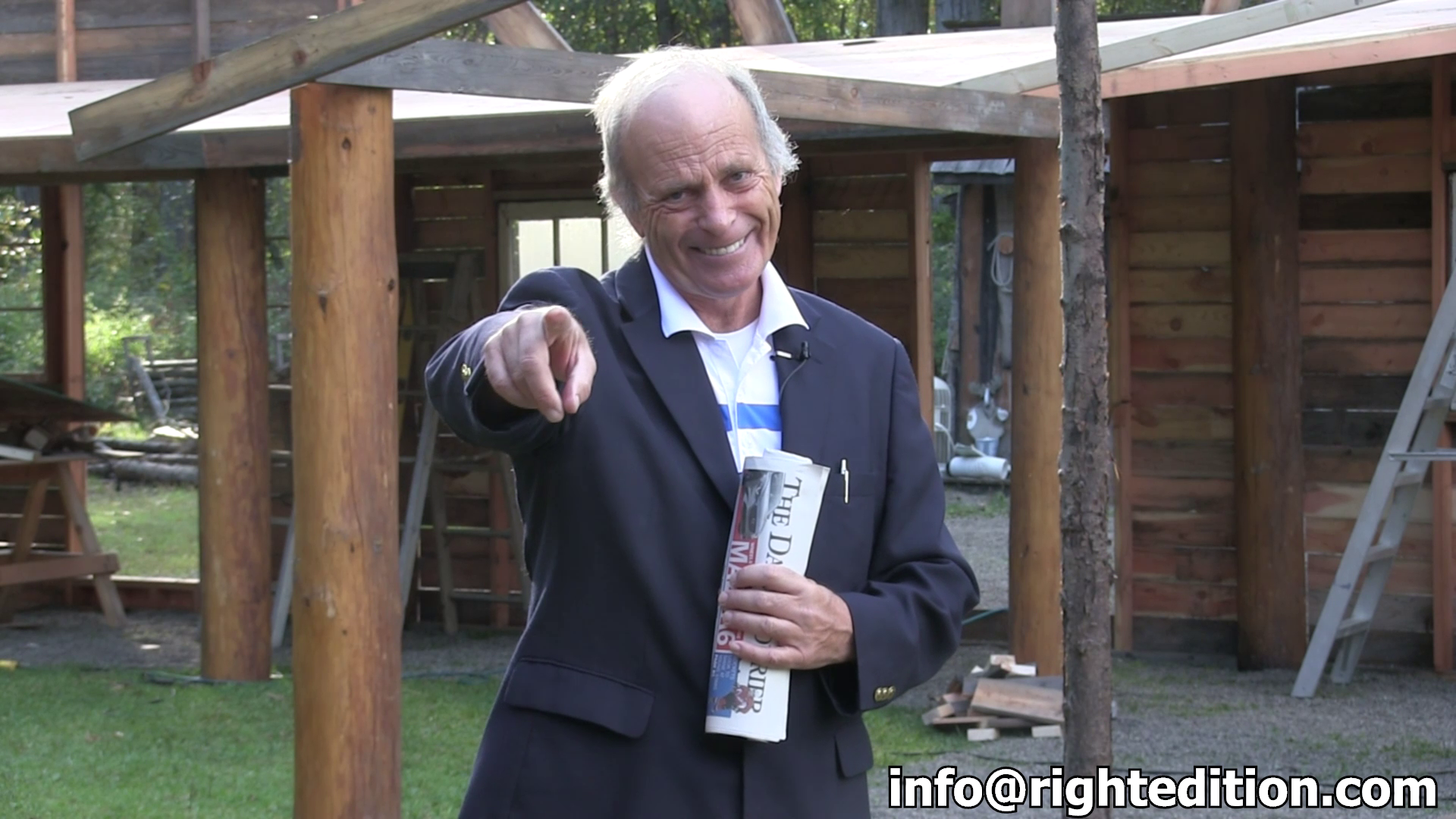 Germany announced on Sunday that it was invoking emergency powers to start protecting its borders, seemingly reaching a point of overload after greeting with open arms tens of thousands of migrants pouring into Europe, and urging other European nations to do the same.

Interior Minister Thomas de Maizière announced the decision to impose temporary controls on Germany’s southern border with Austria, after thousands of migrants have crossed over in recent weeks.

The announcement followed a meeting of top officials to discuss the migrant crisis, after the flood of people from Syria, Iraq, Afghanistan and other troubled areas into Munich and other Eastern cities continued unabated for the second weekend in a row.

The emergency measures, which are said to be temporary, would presumably allow Germany to turn away migrants from the Balkans and other areas whose citizens are not fleeing war or persecution.

Mr. de Maizière said that it is “desperately necessary” for Germany to “limit the flow to Germany and to reinstate an orderly entry process,” after two weeks that left the country straining to accommodate and house the new arrivals.

Federal and state governments in Germany are in the process of devising new laws to expropriate private property for refugee housing.

The new regulations are aimed primarily at unused commercial properties, but may also apply to homes and condos, according to ARD Berlin Studios, a German public broadcaster.

In Sweden, the state Migration Board in May evicted elderly residents from the Millmark center in Sörmark outside Torsby, according to Värmlands Folkblad, a Swedish language daily newspaper.

The residents were told there were plans to make the property an asylum accommodation.

The reaction in Sweden to the influx of refugees has resulted in an anti-immigrant party leading in polls.

The Sweden Democrats are supported by 25.5 per cent of voters and are now more popular than the Social Democrats with 23.4 per cent of voter support, according to a YouGov poll sponsored by Metro, a free daily newspaper in Sweden.

Anti-immigration political parties in France, Germany and Austria are also receiving wide support. Austria’s Freedom Party is supported by 29 percent of the population.

Following a European Union plan to force nations to accept the tidal wave of refugees, thousands of people attended anti-migrant protests in the Czech Republic, Poland and Slovakia on Saturday.

Merkel calls in the army: ‘Generous’ Germany faces migrant chaos as troops put on alert
GERMANY has put 4,000 troops on standby as the country buckles under the pressure of the record-breaking number of migrants arriving in the country.

The German Defence Minister has admitted that the country verges on “an emergency” after cracks have begun to emerge in the ‘German generosity’.

Germany has been viewed as a leader on Europe’s worst refugee crisis for 70 years, with Chancellor Angela Merkel’s expectation that the country will take in 800,000 this year alone.

However, the move appears to have backfired as German towns struggle to process the unprecedented number of arrivals.

He added that the troops would be able “to pitch in in an emergency”.

More migrants have arrived at Munich’s train station since the start of September than in the whole of 2014.

More Than 90 Percent of Middle Eastern Refugees on Food Stamps

More than 90 percent of recent refugees from Middle Eastern nations are on food stamps and nearly 70 percent receive cash assistance, according to government data.

According to Office of Refugee Resettlement (ORR) data highlighted by the immigration subcommittee staff of Sen. Jeff Sessions (R-AL)
80%