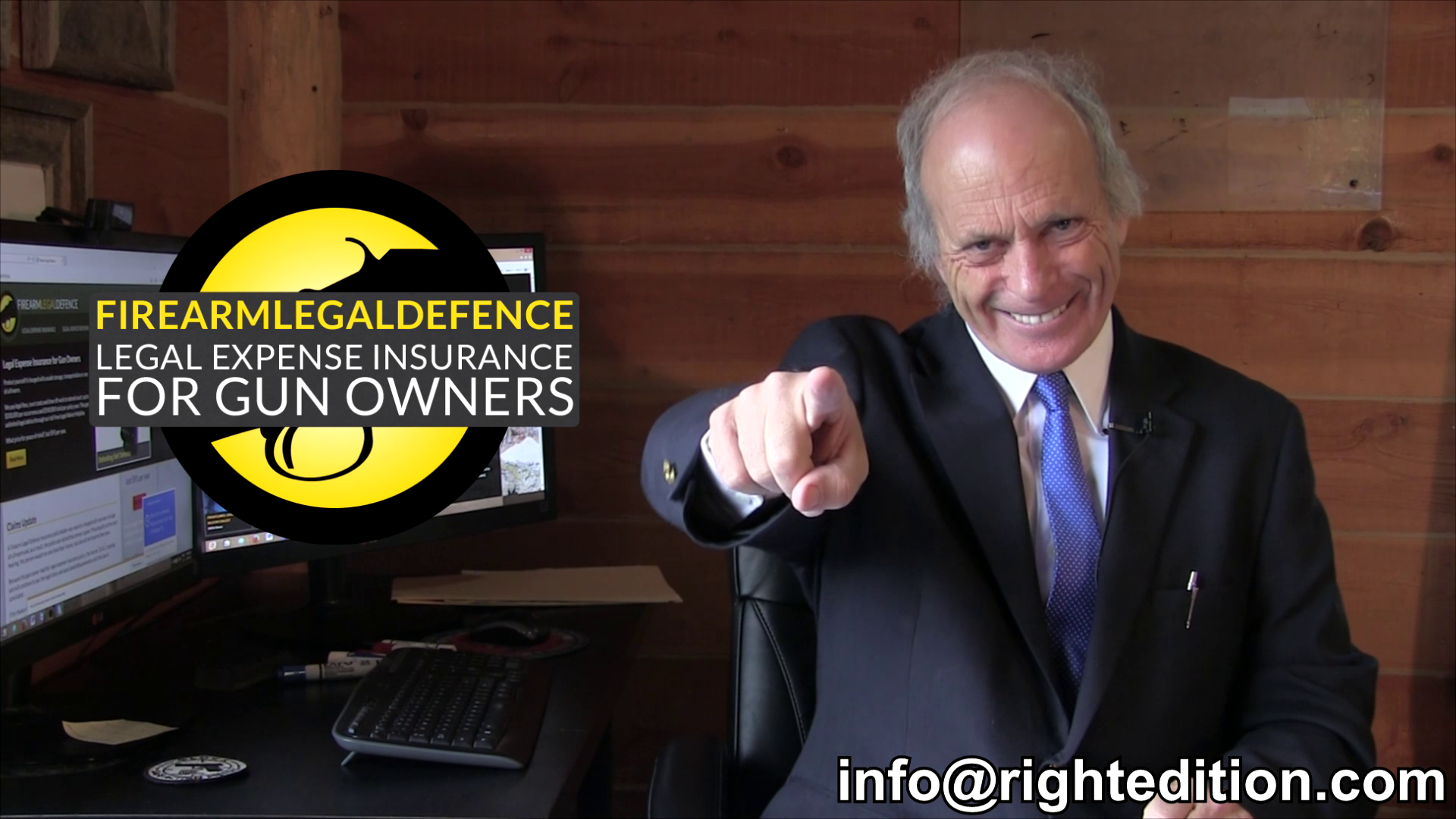 NDP destroys over $500M in wealth in just two days as second oil company posts losses
This time it was a company called CNRL (Canadian Natural Resources) reporting losses of $405 Million dollars last quarter thanks to the jacked up corporate tax rate brought in by the NDP.

It’s hard to know who hates the oil sands the most, Rachel Notley, Brian Topp or Graham Mitchell, but in the past two days this team has effectively destroyed more than half a billion dollars in wealth and cost thousands of jobs. Some might see this as disastrous for Alberta and disastrous for Canada but to these anti-oil sands New Democrats, this is what victory looks like.

How the Alberta government is trying to downgrade the oilsands

Every Albertan should read the Document closely. It makes it abundantly clear that despite all the nice words that the Notley government has been throwing around in meetings with oil company executives and oil and gas investors, the oilsands have very little place in her administration’s vision of Alberta’s future.

On page 7 of the Document, we learn that “Alberta has much more to offer Canada and the world than its energy products.” Alberta, we are told, can “transition to a knowledge-based, lower-carbon economy.” On page 8 we’re told that the vision which belongs to “all Albertans” is one of “sustained” economic growth, and “steady” job-creation.Not a strong economy, not a booming economy, not Canada’s strongest economy, but one that is “sustained” and “steady.”

Digging into the Document, we find that in the entire section labelled “Alberta’s Vision,” the oilsands are not mentioned at all. But we should rejoice, because the Document goes on to tell us that “Reducing emissions does not mean halting all economic activity.” Rather, it envisions downshifting to something “sustainable” within a changing global market that, we’re told early in the report, doesn’t want high-carbon fuels any more.

The tiny Semiahmoo First Nation in Surrey paid salaries to its chief and one of its councillors totalling nearly $460,000 in the 2013-14 fiscal year.

The community of less than 100 joins a handful of other First Nations in British Columbia that have paid their chiefs exorbitant salaries, disclosed through now-required financial filings to the federal government.

When the tax-free status is factored in, it makes the chief possibly the highest paid politician in Canada.