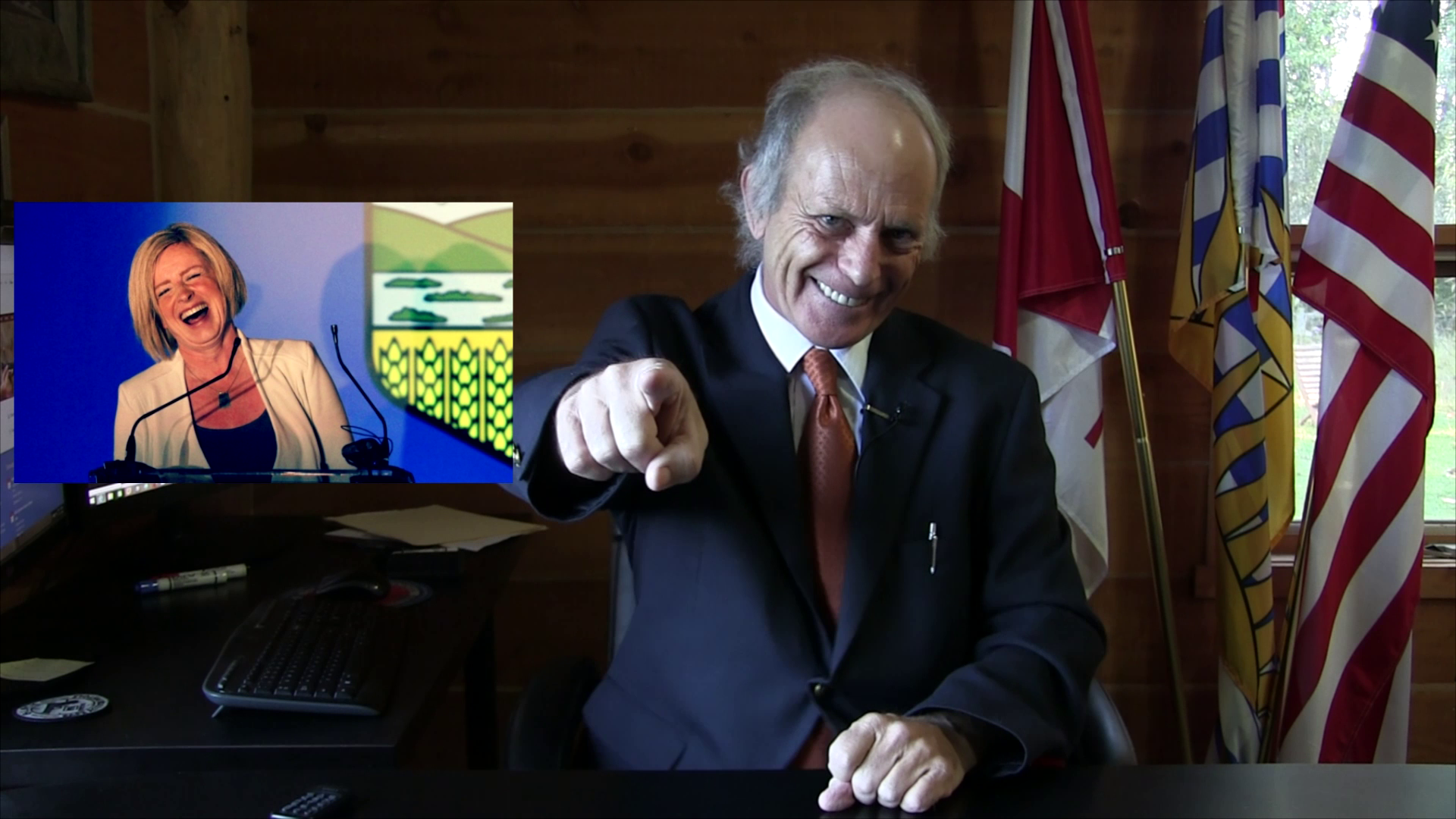 Alberta’s NDP government took heat from the oil patch for its corporate tax hike as Canadian Natural Resources Ltd. blamed it for a deep quarterly loss.

Canadian Natural, among early vocal critics of the new provincial government’s fiscal policies, said it took a $579-million non-cash charge in the second quarter to account for future tax liability.

How a Socialist Party Just Took Over the Texas of Canada

New Democratic Party (NDP) stormed to a commanding majority in Alberta’s provincial elections. To explain this in American terms: Imagine that Texas just overwhelmingly elected a legislature dominated by a left-wing party that opposes major oil pipeline projects; promises a core review of the obligations that oil and gas companies have to their communities; and favors fundamentally rethinking the tax structure toward large-scale redistribution of wealth from the rich to the poor. Oh, and it’s going to insist that climate change is real, man-made, and should bear on any policy that involves burning more hydrocarbons.

Even this comparison is tough, because Americans don’t support a mainstream party as unabashedly left-wing as the NDP. (The Greens would be a decent analog. Or a breakaway party of Bernie Sanders acolytes.) Publicly NDP members say they’re “social democrats,” but most of its members, like Canadians at large, use that term interchangeably with “socialist.” Alberta has traditionally been unyielding soil for the NDP. The province is defined by its vast fossil fuel reserves, comparable to Saudi Arabia in its oil underfoot. Once oil was discovered there in the 1940s, actual Texans rushed up to establish companies and, concomitantly, a pro-capital, pro-religion, pro-firearm style of politics that the rest of Canada regards as distinctly American. For 44 years before Tuesday night, a span of twelve straight elections, Alberta has been run by the Conservative Party, a decent analogue to the Republican Party. Before that was nearly 40 years of even more conservative rule under the Social Credit Party.
http://www.newrepublic.com/article/121730/how-socialist-party-just-took-over-texas-canada

Less than a year ago, Alberta was still complaining of a labour shortage. Schools couldn’t find bus drivers, job vacancy rates were the highest in the country.

It’s no secret that the situation has changed.

“This is tough, they’ve been struggling to get a workforce, that was always the challenge,” said Tim McMillan, chief executive of CAPP.

“Today they are laying off people that they view as very valuable. I have CEOs that have pulled pop, free pop out of the office, because they can save $40,000 across the company and that’s half a job.”