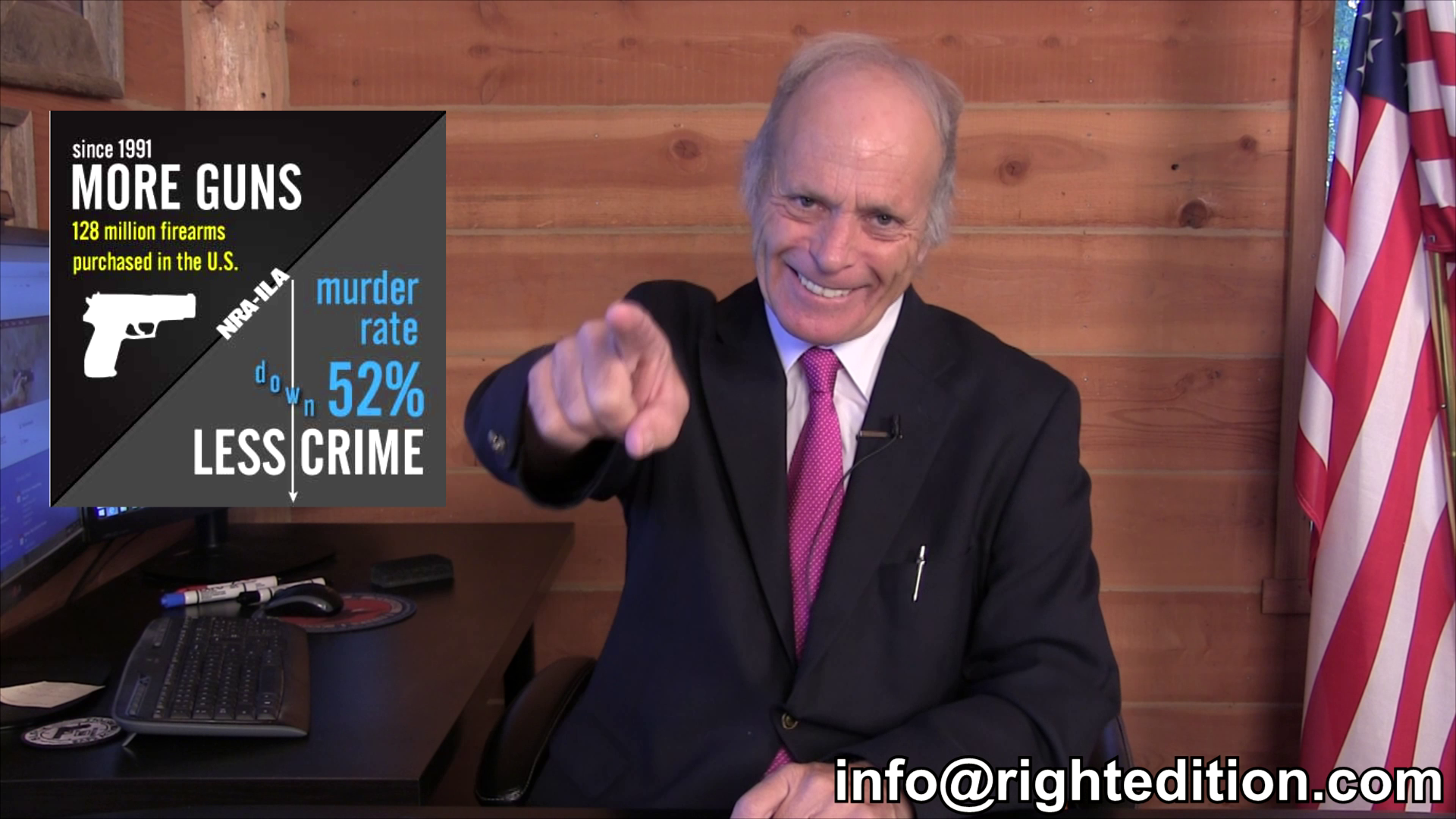 Raised in a poor family in small towns of Northern Illinois, Ronald Reagan graduated from Eureka College in 1932 and worked as a sports announcer on several regional radio stations. Moving to Hollywood in 1937, he became an actor, starring in a few major productions. Reagan was twice elected as President of the Screen Actors Guild, the labor union for actors, where he worked to root out Communist influence. In the 1950s he moved into television and was a motivational speaker at General Electric factories. Having been a lifelong liberal Democrat, his views changed. He became a conservative and in 1962 switched to the Republican Party. In 1964, Reagan’s speech, “A Time for Choosing”, in support of Barry Goldwater’s floundering presidential campaign, earned him national attention as a new conservative spokesman. Building a network of supporters, he was elected Governor of California in 1966. As governor, Reagan raised taxes, turned a state budget deficit to a surplus, challenged the protesters at the University of California, ordered National Guard troops in during a period of protest movements in 1969, and was re-elected in 1970. He twice ran unsuccessfully for the Republican nominations in 1968 and 1976; four years later, he easily won the nomination outright, going on to be elected the oldest President, defeating incumbent Jimmy Carter in 1980.

Entering the presidency in 1981, Reagan implemented sweeping new political and economic initiatives. His supply-side economic policies, dubbed “Reaganomics”, advocated tax rate reduction to spur economic growth, control of the money supply to curb inflation, economic deregulation, and reduction in government spending. In his first term he survived an assassination attempt, escalated the War on Drugs, and fought public-sector labor. Over his two terms, his economic policies saw a reduction of inflation from 12.5% to 4.4%, and an average annual growth of real GDP of 3.44%

With crime rates and gang activity that no law has been able to fix, Panama’s Public Safety Minister Rodolfo Aguilera says his country is ready to follow in the U.S.’s footsteps and make it easier—rather than harder—for citizens to carry guns on their persons for self-defense.

Aguilera indicates that Panama has tried it the other way and found no evidence to support the left’s claims that gun control is the answer. In fact, Aguilar said, “Everything seems to indicate that there is no direct correlation in the aphorism that says more guns mean more crime.”

According to the Orange County Register, Aguilera then cited “the 20-year decline in the homicide rate in the U.S. as gun laws have simultaneously been relaxed.”

The first point of note in the U.S. is the fact that every state now has some form of concealed carry, which began sweeping across the country after Florida took the lead with “shall issue” permits in 1987. This was followed, not simply by the passage of concealed carry laws throughout the country over the next three decades, but by a shift from “may issue” to “shall issue” in states like Alabama, which have gone from being states where a sheriff may issue a permit if he sees a need to one in which he shall issue a permit unless a criminal or mental record dictates otherwise. In addition to this, a push is afoot in many states to do away with the issuance of carry permits altogether, adopting a system where the Second Amendment is viewed as a viable permit in and of itself.

As Panama deals with increases in crime rates, forged gun permits, and rising gang activity, the government is set to lift the ban on firearm imports, in an effort to promote personal safety.

Public Safety Minister Rodolfo Aguilera said the country will follow in the footsteps of the United States and Switzerland, where the right to bear arms is believed to lead to fewer homicides.

“Everything seems to indicate that there is no direct correlation in the aphorism that says more guns mean more crime,” said Aguilera, who explained that relaxed gun laws have allowed the United States to reduce the homicide rate over the last 20 years.

Aguilera added that new regulations will include criminal and psychological background checks for future gun owners.

Under the current law, in effect since 2012, only state security forces can import firearms. Meanwhile, the Central American Integration System (SICA) has called for a comprehensive review of Panama’s firearm-import ban before any action is taken by the National Assembly.

“It’s a decision for each sovereign government to make, but we should take into account that for criminals, anything that is prohibited becomes more attractive,” said Hefer Morataya, director of SICA’s Central American Programme of Small Arms Control

However, not everyone agrees that easing gun restrictions will benefit Panamanian society.

Teresita de Arias, former congresswoman and leader of the People’s Party, said that lifting the ban on gun imports could backfire on the public.

“The issue of security will not be solved because every citizen has a weapon to defend themselves,” Arias said. She believes Aguilera’s comments on US homicide rates differ from reality, adding that the North American country itself struggles with the issue of gun control.

In the first three months of 2015, Panama registered 165 homicides in six different regions. According to the Ministry of Security, 70 percent of those homicides were committed with a firearm.

“There is no registry of the firearms that come in, much less exact data of how many there are,” said Security Vice Minister Rogelio Donadío. “Illegal weapons trafficking does not generate as much profit as drugs, but it does threaten citizen security.”

In 2012, the United Nations Office on Drugs and Crime estimated that an average of 700,000 firearms circulate through Panama’s streets.