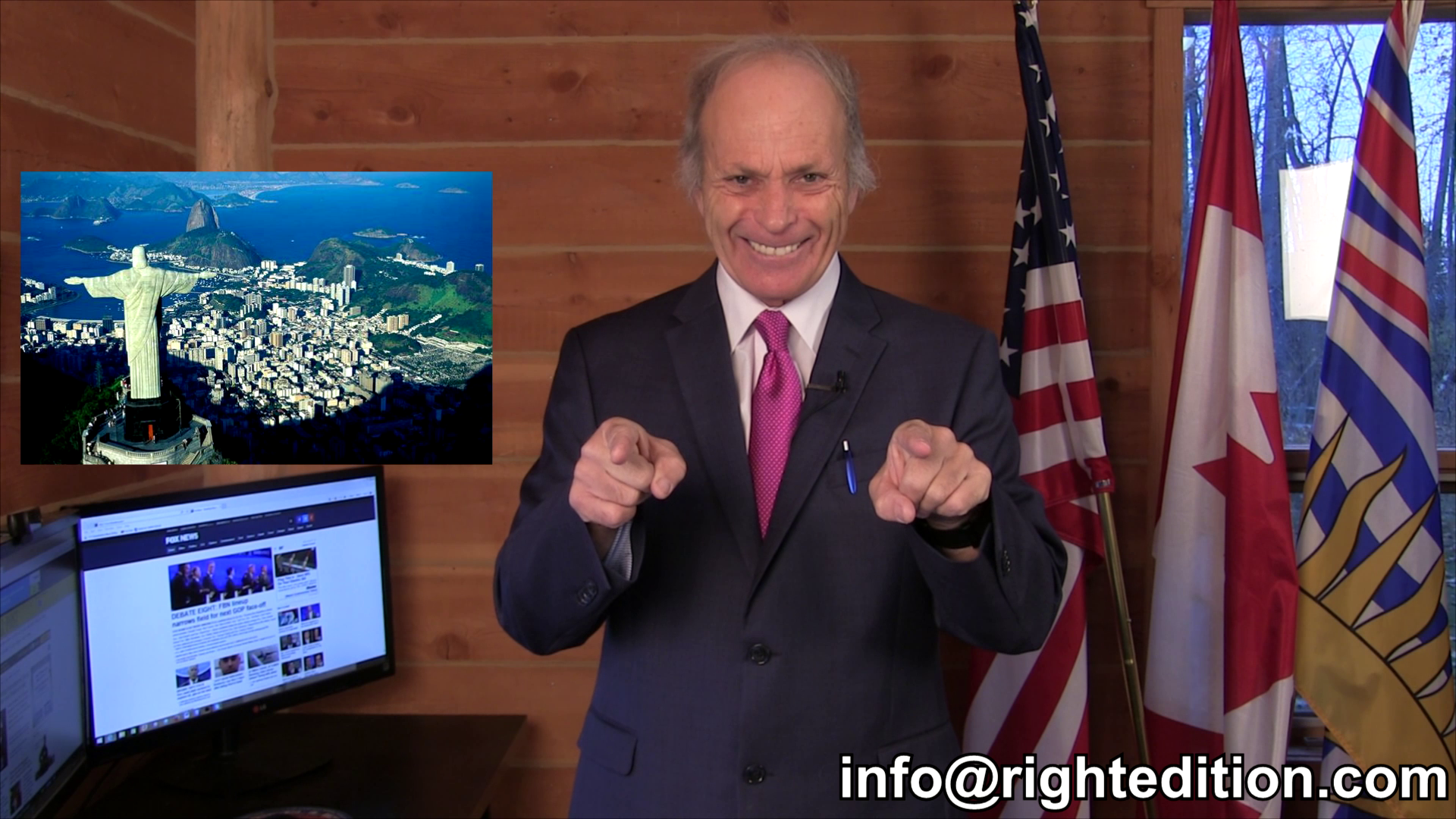 Justin Trudeau’s Liberals’ powerful election victory shows that the environmental left’s message remains on the political fringe — even if it does mean a more cautious federal approach to energy development in Canada.

The anti-energy movement’s failure to translate opposition to oil pipelines, tankers and oilsands development into political support is apparent in British Columbia, where the Liberals dominated Metro Vancouver, the Green party failed to build on Elizabeth May’s single seat in Saanich-Gulf Islands, and the NDP’s early lead collapsed despite efforts by politically active groups like Dogwood Initiative to turn the election into a referendum on oil pipelines and tankers.

The Liberals even scooped the new riding of Burnaby North-Seymour, a closely watched race where political newcomer Terry Beech, a small-business owner, defeated by a wide margin the NDP’s star candidate, Carol Baird Ellan, a former chief judge of the Provincial Court of British Columbia who was endorsed by activists opposed to the expansion of the TransMountain pipeline. The Greens scraped out just five per cent support for Simon Fraser University professor Lynne Quarmby, who was involved in the Burnaby Mountain protests against the Kinder Morgan project.

Trump’s net favorability jumped 16 percentage points in the last two weeks, according to a Gallup survey released Friday. Trump went from a 16 percent net positive rating in mid-August to 32 in the latest tally.

“This marks a significant shift; Trump’s image previous to the last two weeks had been relatively stable despite the extraordinary media attention his candidacy has engendered,” said Gallup in a release announcing the results.

New polls conducted in the key early-primary states New Hampshire and South Carolina show the Republican presidential candidate Donald Trump not only with large leads over the rest of the GOP field, but with robust support among groups that had not previously shown strong backing for him, such as evangelical Christians and women.

After his comments about America’s unsecured border and illegal immigration, the media roundly assumed that Donald Trump would get almost no support from the Hispanic community.

So, imagine the surprise of the mainstream media when a recent poll revealed that the candidate with the most support amongst Latino voters was … Donald Trump…

Stunning. The same Donald Trump who has unflinchingly blasted illegal alien criminals — especially from Mexico — and blasted our Southern neighbor for purposely sending their worst our way, has paid no price for these so-called “anti-Hispanic” comments.

Perhaps that’s because Americans of Hispanic descent suffer from illegal alien criminals in their communities more than others, and want it to stop — and believe Trump is the man to stop it.