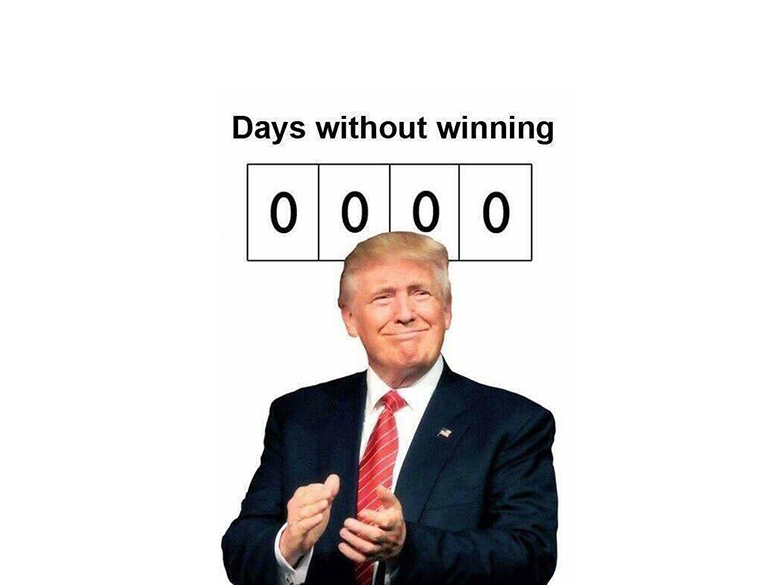 Trump, Christianity and Europe: What You Must Know

When Pope Francis addressed the European Parliament in 2014, commentators who had implied a “rupture” in his teaching from his two immediate predecessors were somewhat taken aback when they read the footnotes to the speech.

The pontiff made numerous references and quoted directly from both Benedict XVI and St. John Paul II in relation to Europe’s Christian past, and the need to rediscover its Christian heritage for Europe to have any future.

Both John Paul and Benedict had warned continuously that the attempt to build a European future with no reference to its Christian foundations — and to cut off the cultural and spiritual patrimony that had created European civilization — would be doomed to failure.

Europe could not be “reconstructed,” wrote Pope Benedict, “unless renewal comes from the Christian roots of the continent.”

John Paul had spoken of how the Christian faith shaped the “culture of the continent” and was “inextricably bound up with its history.” Francis, just four years ago, said Europe “urgently needs to recover its true features.”

It was not only Pope Francis, it seems, who had drawn inspiration from the wisdom of his great predecessors: President Donald Trump — and the writers of his “Warsaw Square” speech — had also been doing their papal homework.

The speech, which may well be considered by historians as one of the most consequential of his presidency, was an extraordinary expression of a religious and cultural political philosophy from an American president. It focused on the concept of the nation-state, culture, religion, and the role of memory and history.

Seventy years ago, the content of the speech might have been considered unremarkable. But in the second decade of the 21st century, it could not be more antithetical to the secular liberal philosophy that has guided the creation of the European Union and the elites who govern.

At last, an American president understands what real European “values” actually look like — and expounds the concepts that are the foundation of such values. The very concept of the nation-state, not globalization or world “institutions,” was center stage as the president addressed the Polish nation.

“Poland,” he said, had never forgotten “what it means to be a nation” — maybe, by implication, many other countries in the multicultural conglomeration of modern Europe has lost that sense. Words like “culture, civilization, identity and history” punctuated Trump’s exposition of what made Poland the “soul of Europe.”

The Polish people had never, said the president, “forgotten who they are.”

Saint John Paul II, the native son of Poland whose triumphant return to Poland in 1979 was instrumental in bringing down the Soviet empire, had spoken of the “loss of Europe’s Christian memory.”

Trump also said that as “long as we know our history, we will know how to build our future.” Communism, and the denial of memory and history that characterizes contemporary Western society, attempts to build a culture and civilization without roots.

When Donald Trump said that “culture, faith and tradition … make us who we are,” he was essentially telling the multicultural and secular emperor who has ruled Europe since World War II that he has no clothes.

The fundamental question at the heart of the speech — which is quite incomprehensible to the vast array of braying commentators who are busy lauding mass immigration and the destruction of Europe’s “oppressive, white male patrimony” — is “whether the West has the will to survive.”

Already The Guardian, the ultra-liberal failing British newspaper read by the latte-sipping cognoscenti who run the media and academia in the U.K., has called that question, and the whole thrust of the speech, “dark nativism.” They see the malignant hand of Steve Bannon and his evil mini-me, Stephen Miller, as Trump speaks of Poland as a nation “devoted to God,” and when a nation knows “who you are, you come to understand what to do and how to live.”

That statement would, and should, make perfect sense to the average American. The fact that liberal secularists not only cannot understand it, but have to put “civilization” in parentheses, tells us that Trump’s question is not rhetorical.

Pope Francis described contemporary Europe as “elderly and haggard,” a “grandmother, no longer fertile and vibrant.” Pope Benedict, writing about the monastic movements made to the creation of European culture, said the period of the fifth and sixth centuries was one of a “tremendous crisis of values, caused by the invasion of new people and the decadence of customs.”

The Trump doctrine of European revival expounded in Warsaw, with its profoundly Catholic underpinnings, provides a refreshing and bracing philosophical elixir; it brings life to a time in which values are in crisis. As the president said, our civilization depends on the “bonds of history, culture and memory” — John Paul couldn’t have said it better.

Fr. Benedict Kiely is a Catholic priest and founder of Nasarean.org, which is helping the persecuted Christians of the Middle East.