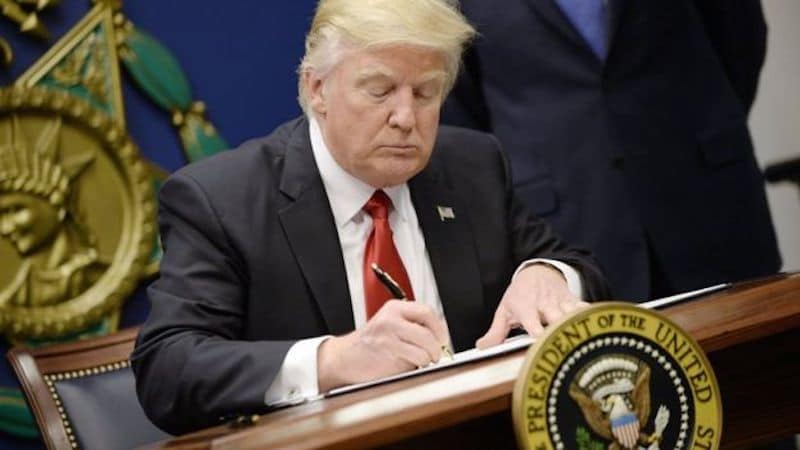 Trump Has Cut Federal Government By 24,000 Jobs Since Taking Office

The size and scope of government grew significantly under President Obama. Lots of liberals wanted to work for him and he seemed happy to hire many of them. Since becoming president, Trump has been scaling back the size of government with great success.

The federal government cut 3,000 jobs in May and federal employment has now dropped by 24,000 since President Donald Trump took office, according to data released today by the Bureau of Labor Statistics.

Let’s face it, some people are leaving government jobs because they don’t like Trump, but so what? Our government is bloated and costs too much money. If people are willing to leave on their own, what harm is done? America will be just fine.