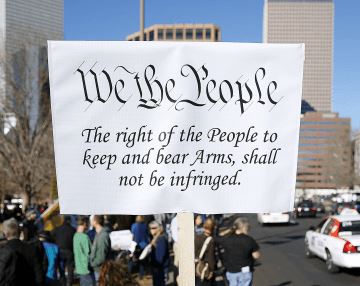 The Louisiana state senate just approved a bill that will make Constitutional Carry the law of the land. Louisianans 21 and older will no longer need to obtain a permit in order to exercise their second amendment right to concealed carry a firearm.

“It is about freedom, freedom to do what you want to in this world and to be able to protect your family and your property without having to ask the government for permission,” said bill author and West Monroe Senator Jay Morris. Morris clarified that felons would still not be eligible to carry a firearm under the new law.

Houma Senator “Big” Mike Fesi was a big supporter of the bill. Fesi cited a recent mass shooting in Houma as an example of how bills such as this can save lives.